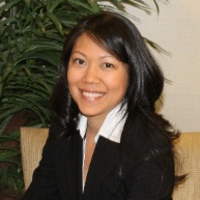 As an undergraduate, Dr. Tran was inducted into Phi Sigma, a Biology honorary, and received a Howard Hughes Research Fellowship award. She has also received many awards in medical school including the Deans Award, the J. Ellis Sparks award, and the Charles Selah award. During her fellowship, she was the awarded the J. Willis Hurst Internal Medicine Outstanding Fellow Achievement Award. She also received an educational grant and was a speaker at the 12th annual Fall Oncology Conference.

She has a son and enjoys spending time with her family and friends. She also enjoys baking, face painting, and drawing.